In 1985 the Pädagogische Aktion enacted “Fairytale Tribunal”, a space for action, at the Haus der Kunst. In this setting, a trial holding fairy tale characters accountable for their actions took place. In September/October 2017, the Fairytale Tribunal will be reinterpreted in the framework of the project “Der Fahrende Raum.” In service of this project, Alex Wissel and Maximiliane Baumgartner have developed a mural, which connects elements of the fairy tale tribunal with their observations from the NSU trial in Munich. In particular, the ambiguous role of the Federal Office for the Protection of the Constitution in carrying out the proceedings will be taken into account.

The mural will be displayed on the facade
of the Fahrender Raum from September 15 – October 14, 2017. After that it will wander to Düsseldorf and be shown at in a new arrangement at Studio For Artistic Research for one month. 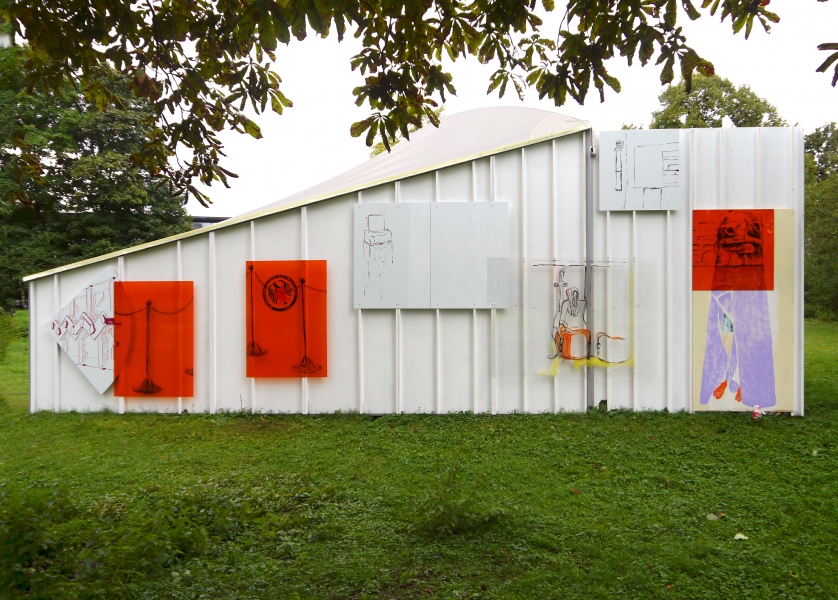 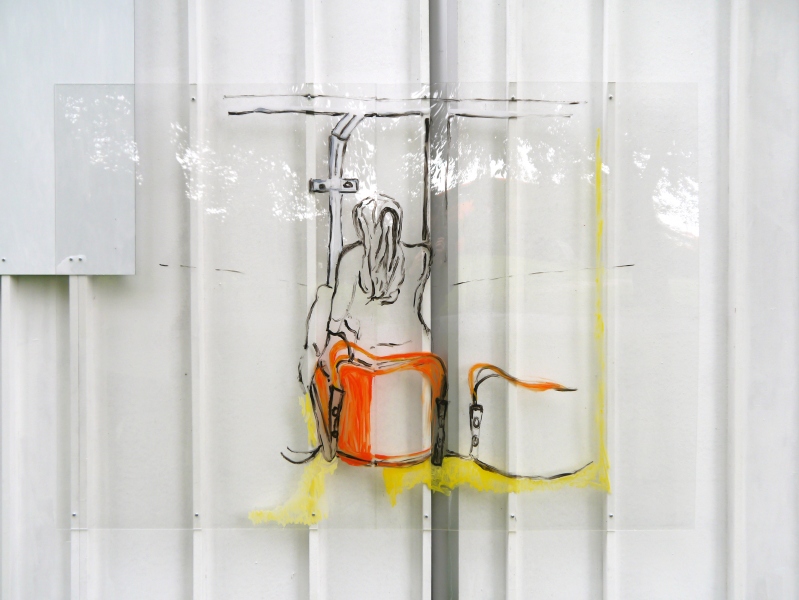 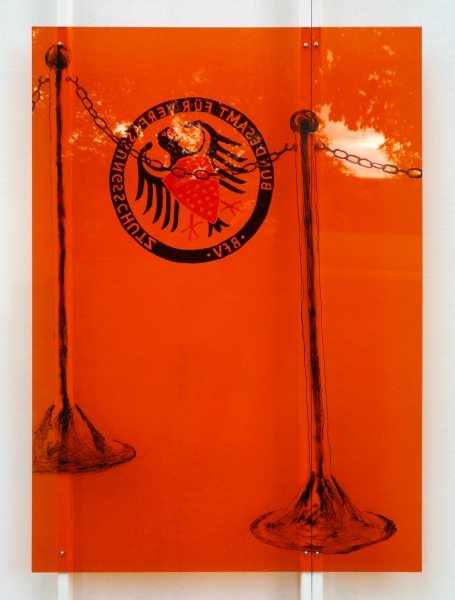 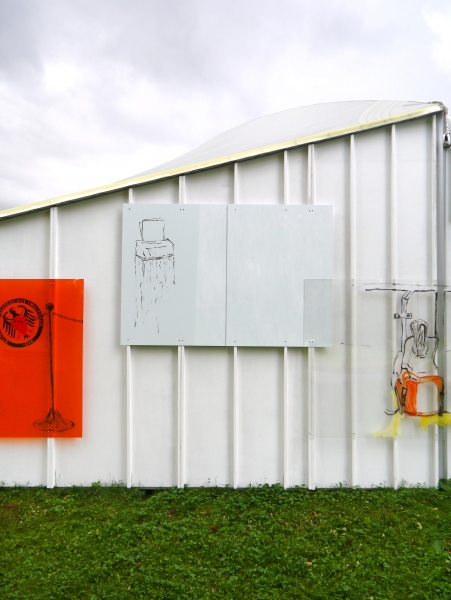 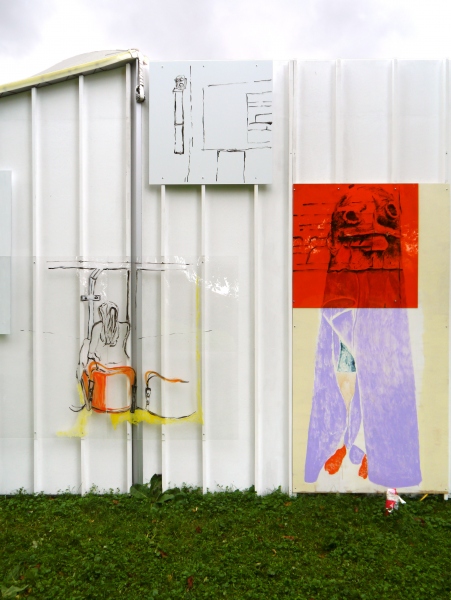 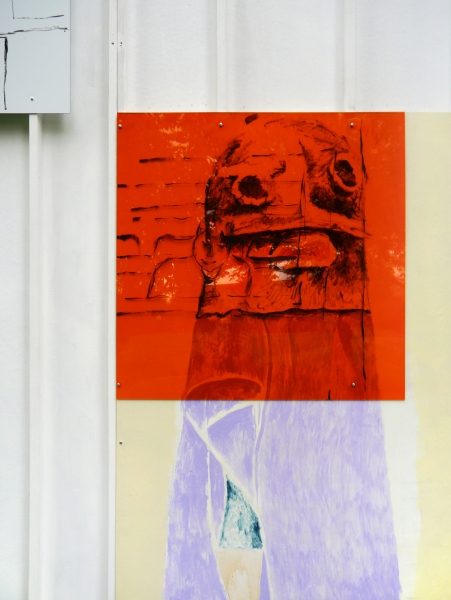 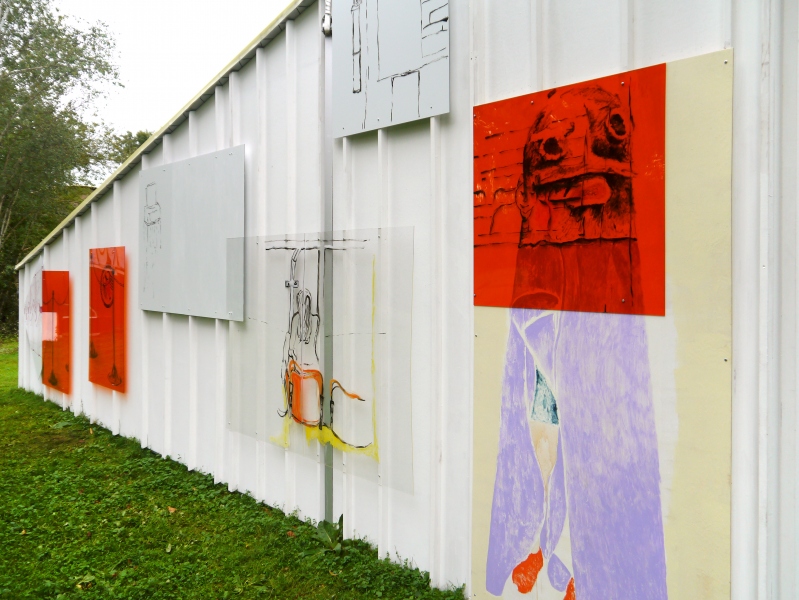 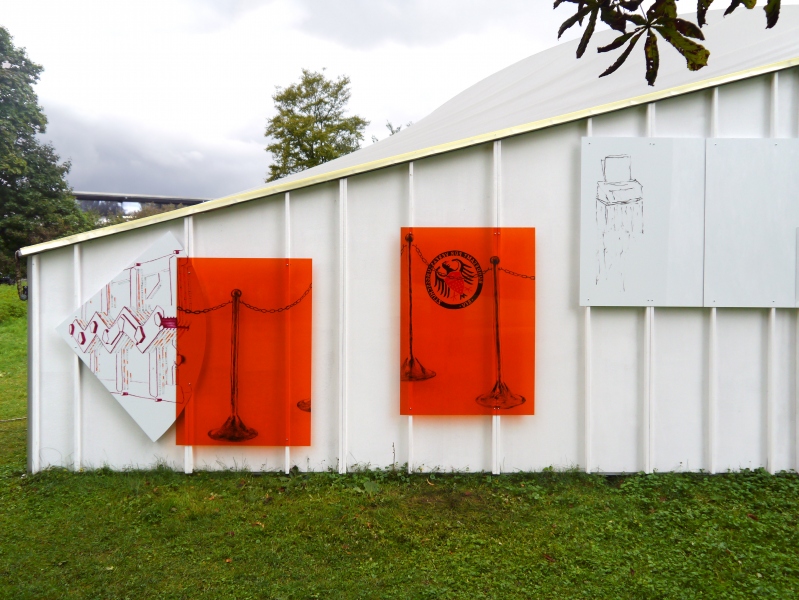 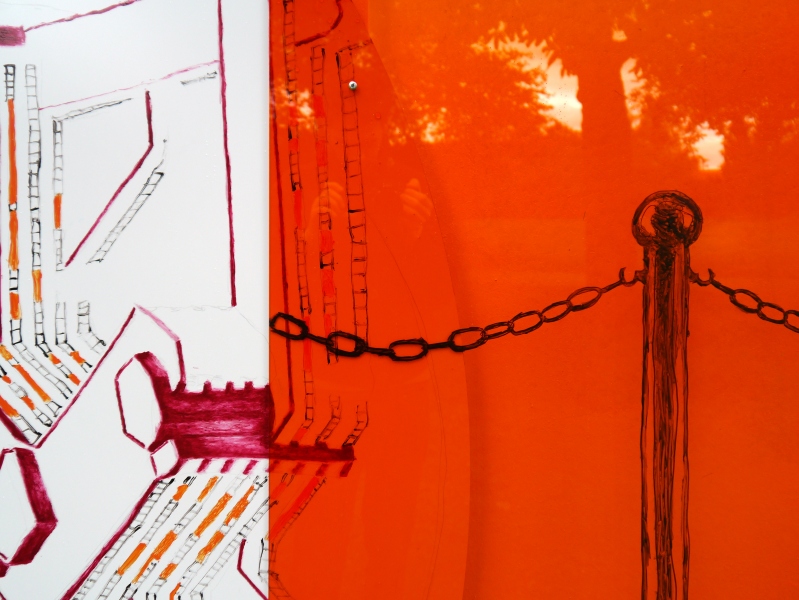 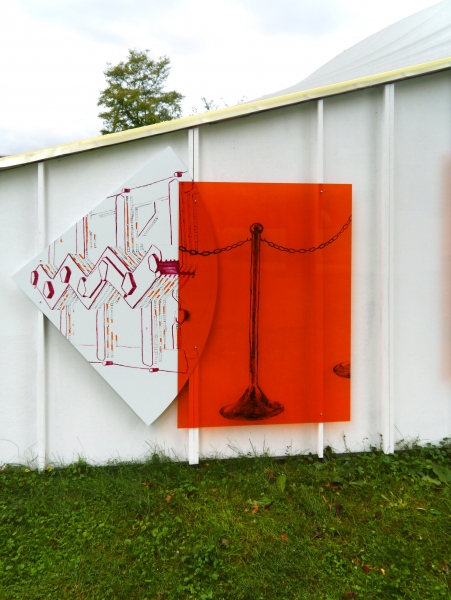