This year you can find Der Fahrende Raum at the so-called Hummelwiese in Freimann. Together with artist Leo Heinik we will invent stories, get them out of our heads and onto the stage! We create posters, newspapers and animated films. We make costumes and sets. With the green screen we can even create places that previously existed only in our imagination. Der Fahrende Raum will be filled up with your stories, information and news. Come by!

At our Mid Season Show you can not only see and hear everything that has been created so far, but you can also try it out for yourself! Use the topic lottery, the costumes and backdrops to find ideas for your posters, wall papers, filters, live tickers and broadcasts.

Collage has developed from a method to a mindset, not only of image production, but also of its reception. On one hand, the functionalities of image processing software and editing programs cannot be understood without the technique of collage. Different levels of information are layered on top of each other, interwoven, and put together until images result from their relationship to each other. Meanwhile, technical possibilities are increasingly expanding, so that photographic and filmic images can no longer be understood as direct access points to reality. Nevertheless, the narratives resulting from them create a formative pull from which reality apparently cannot escape, as is repeatedly noted. However, media debates on terms such as “fake news” or “framing” can only fall short when they aim at the search for the objective and the authentic, while overlooking the multi-layered structures of reception channels and information flows in which they take place themselves.

The action space MAGIC CHANNEL – THE WORLD AS NARRATIVE SPACE at Fahrender Raum in collaboration with artist Leo Heinik offers children, youths and all participants the opportunity to test forms of broadcasting – by various means – photographic, cinematic, performative, with green screen or as public wall newspapers. The resulting material also ties in with the action-pedagogical printed matter and self-publishing channels (children’s newspaper KARUSSELL, films, and much more) of the PA – Pädagogische Aktion [1], which were produced by and with children and youths and formed important intersections for children’s public in Munich during the 1970s and 1980s.

Leo Heinik lives in Munich. The central starting points of his artistic work are exhibition displays as narrative structures, which, due to their position between art and the viewer, can be questioned in regard to their socially, economically and historically traditional embedding. Currently, he is working on the interweaving of digital and analogue spaces of perception. Using the metaphor of liquidity, opacity and spectrality associated with talking about digitality, he creates sculptures, installations and drawings. Together with Jan Erbelding, Johanna Gonschorek and Maria VMier he curates Ruin München, a series of exhibitions in print format.

1] PA – Pädagogische Aktion: Association of Munich pedagogues and artists who, under the term “Aktionistische Pädagogik” (Actionist Pedagogy), organised artistic action and play spaces in the 1970s and 1980s with the direct involvement of children and young people. This led to various successor associations which are still active today. 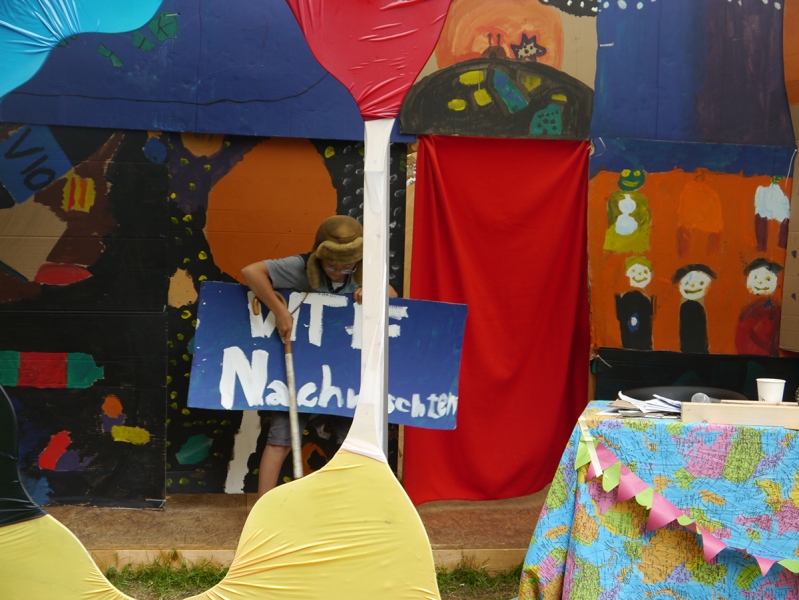 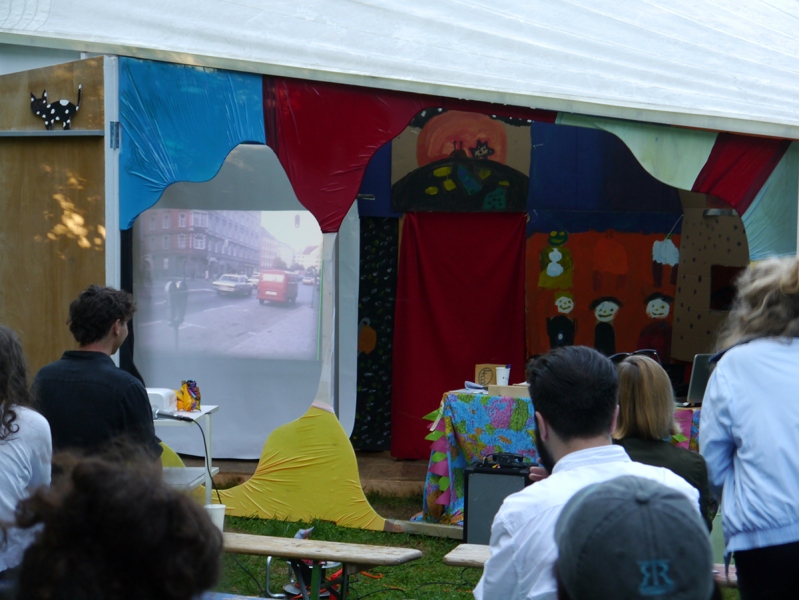 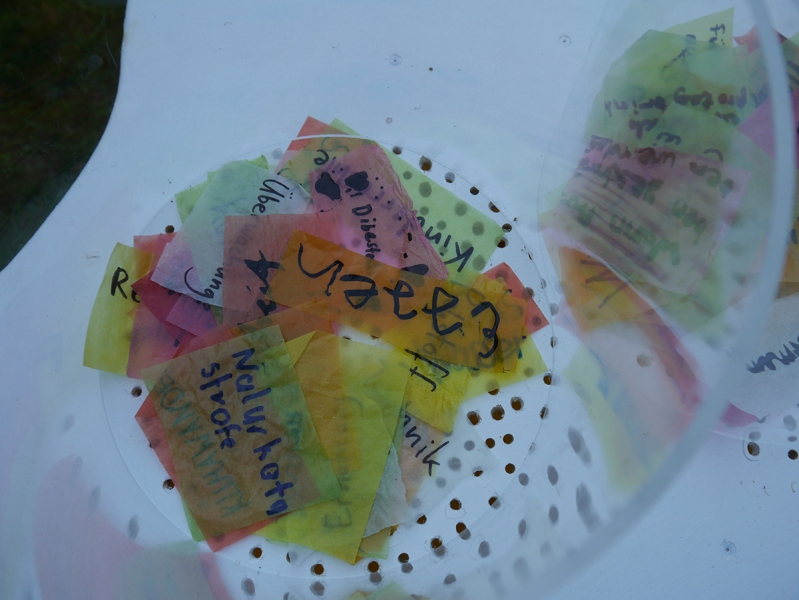 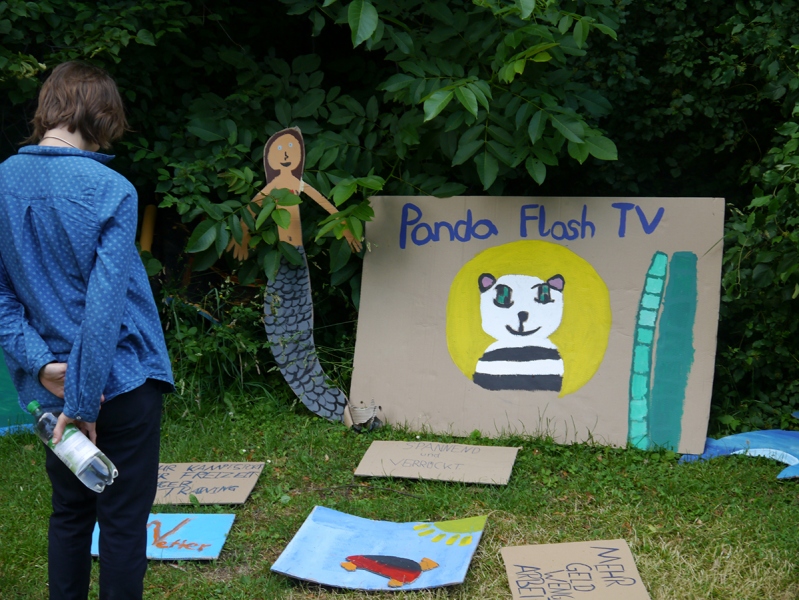 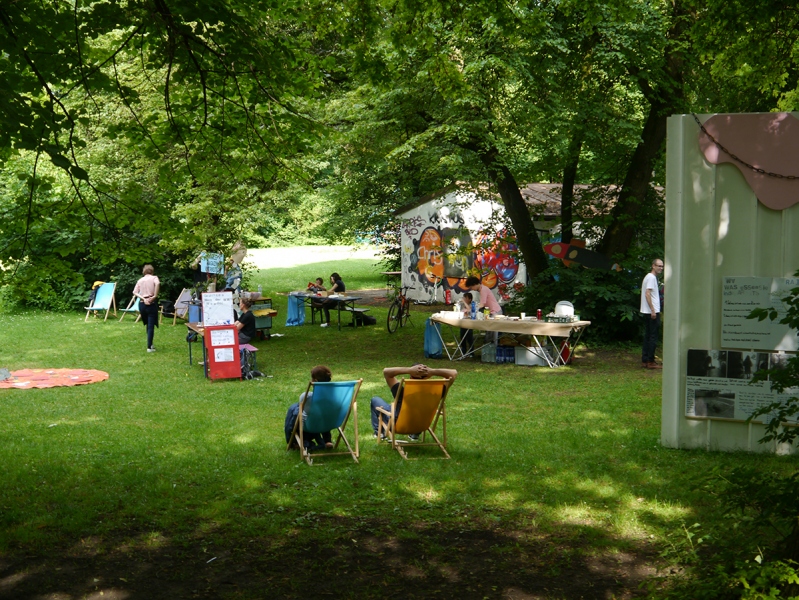 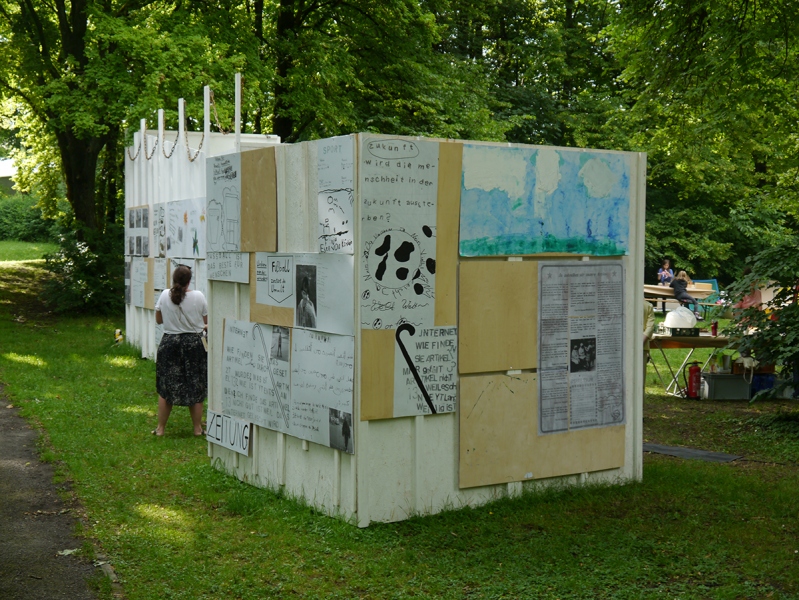 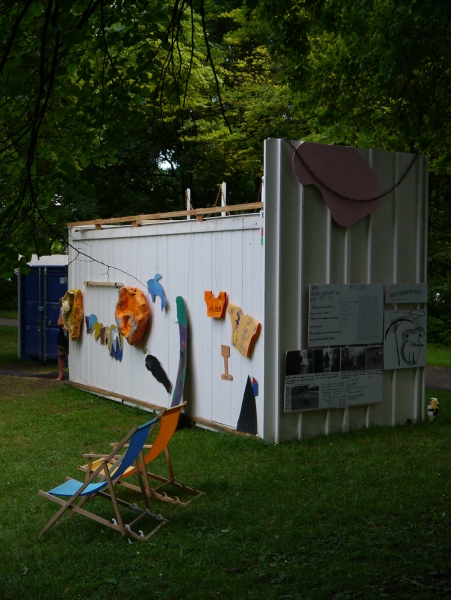 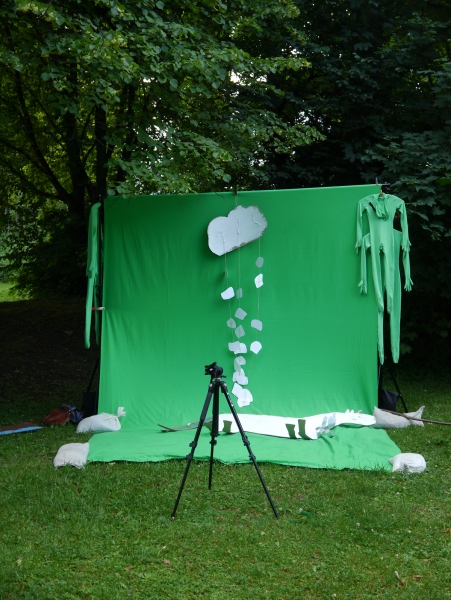