From April – July in both 2015 and 2016, a former supermarket in Freimann, Munich became a communal production center with a stage and magazine workshop for children and young people from the area.

For four months the space continually gave rise to new connections between the explorative approach of children and young people, and the conceptually artistic methods of the invited artists and art-mediators.

The starting point for this playground of action was the material and stage equipment that arises through the interplay of culture and spaces for play. The conscious, situational localization and the connection between the children and young people, who live within this environment and area of action, was also essential.

The space remained transient by operating on the move and in the open, orienting itself toward the surrounding cityscape and not to a particular audience.

At first conceived of as a temporary art project and communal production center, the project was made equally available to all children and young people in the area. Participating children and young people came from the surrounding neighborhood, from the nearby community shelter at Helene Wessel Bogen, as well as the temporary housing for refugees from Bayernkaserne Munich. 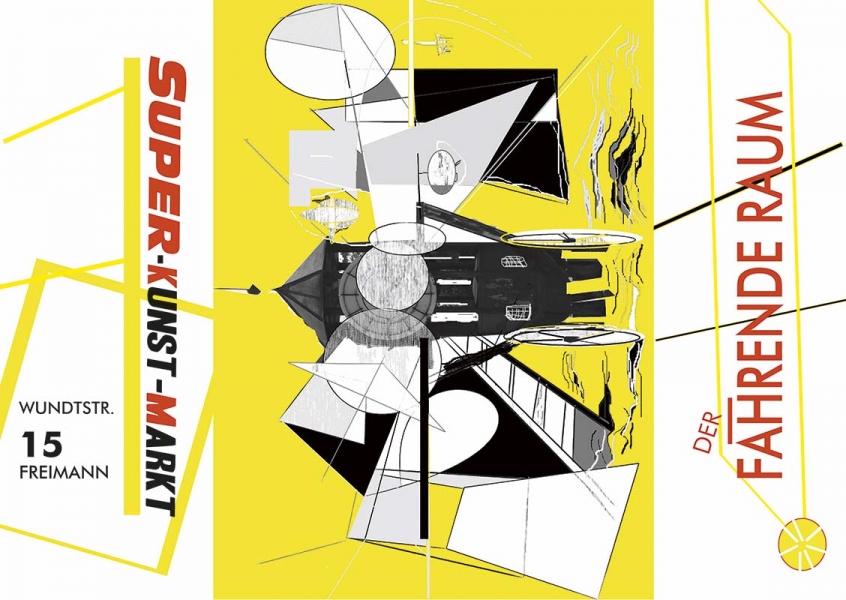 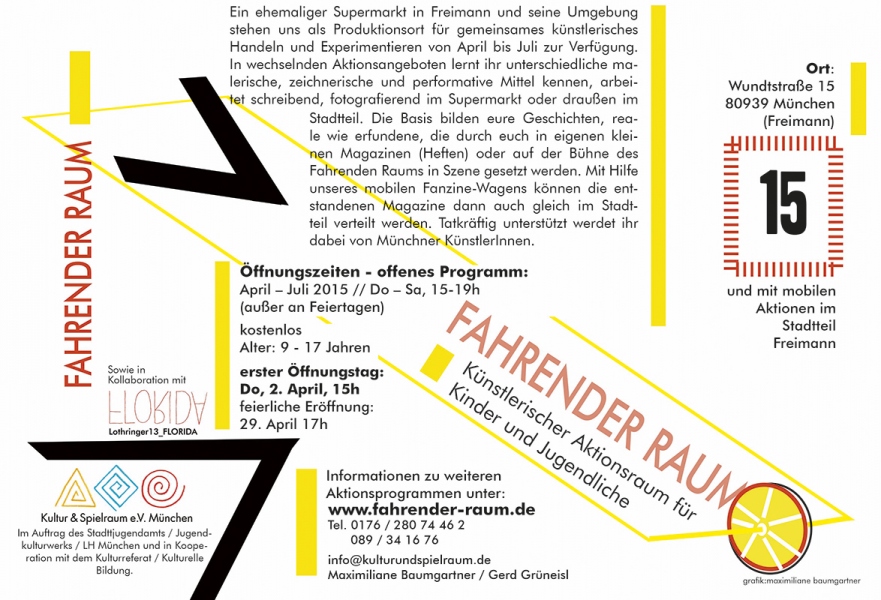 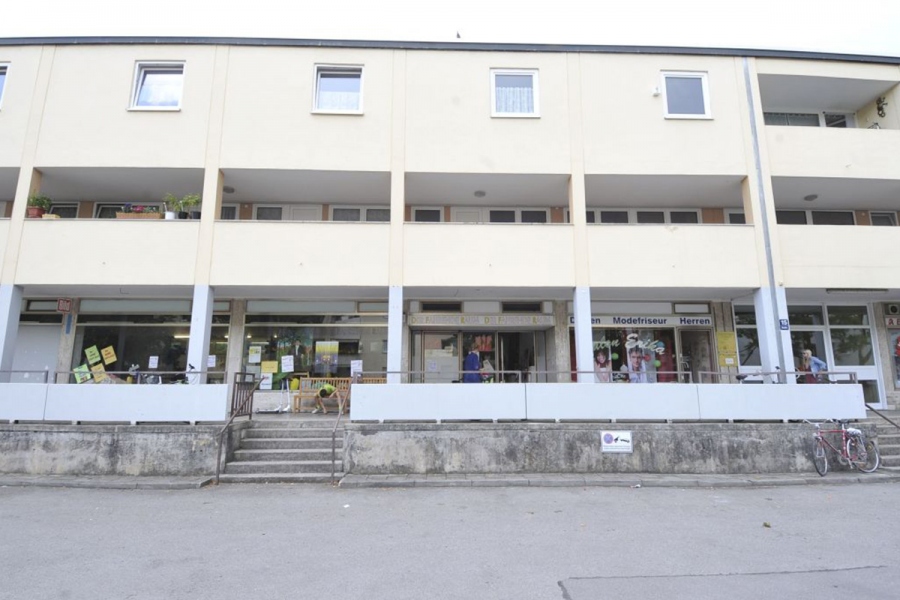 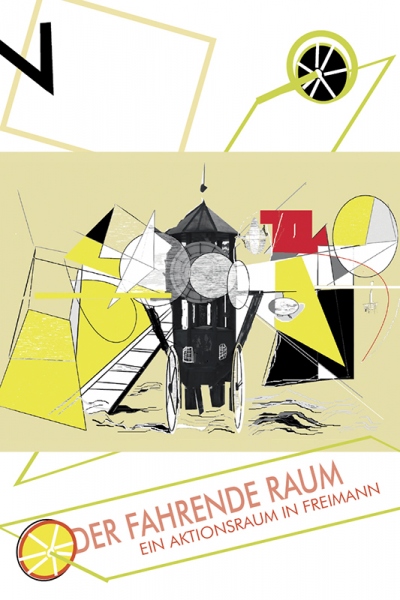 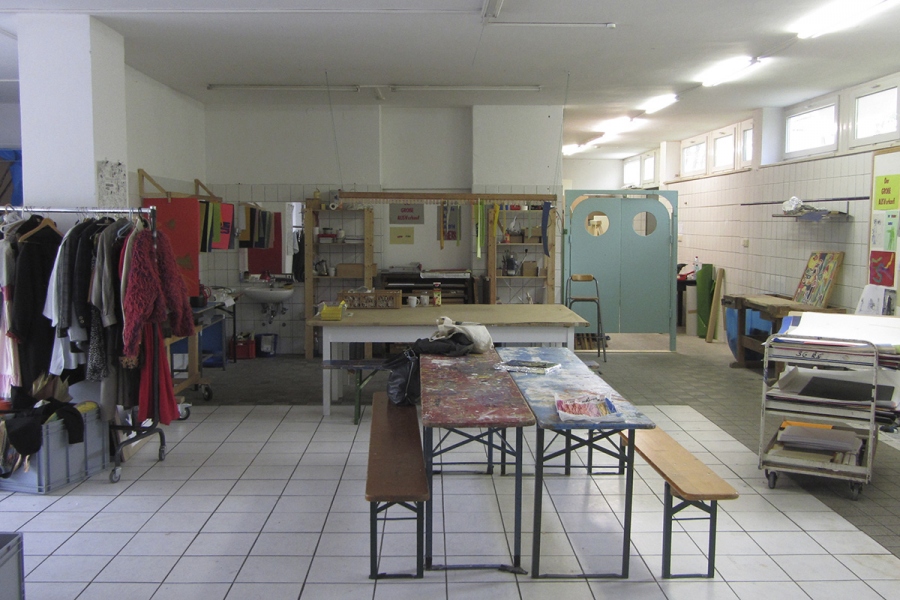 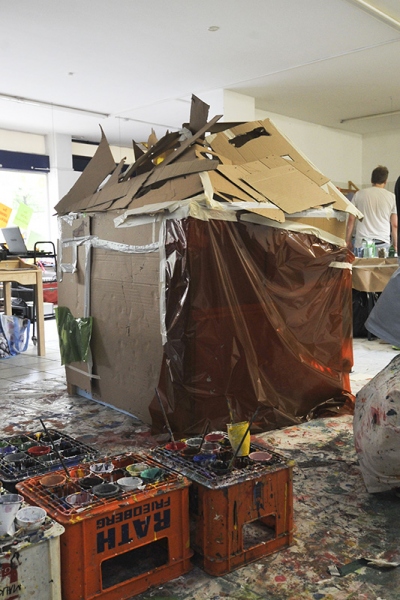 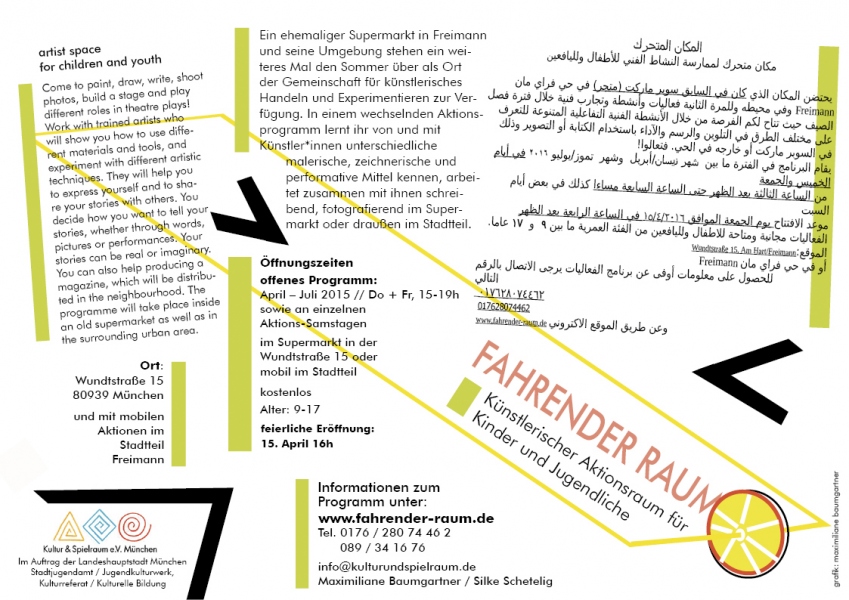 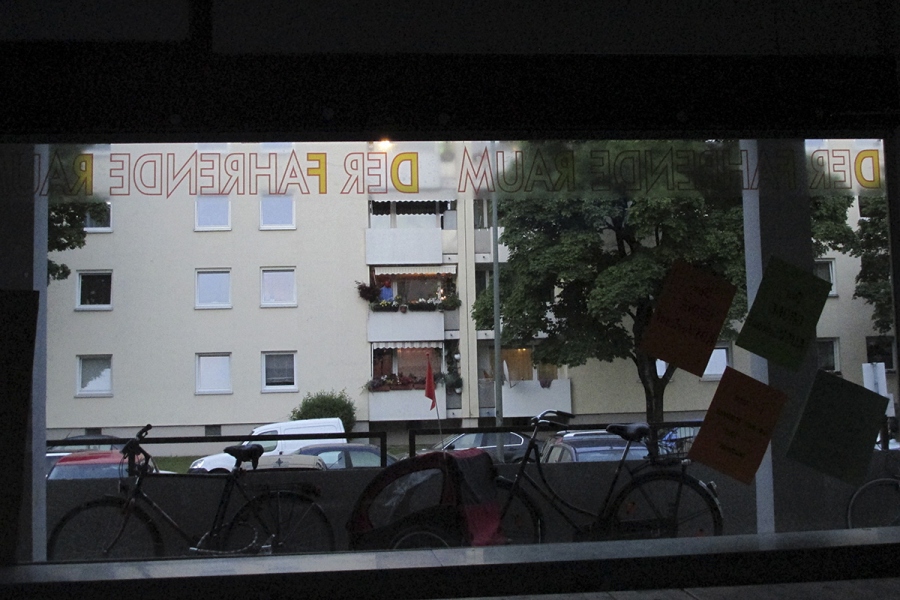 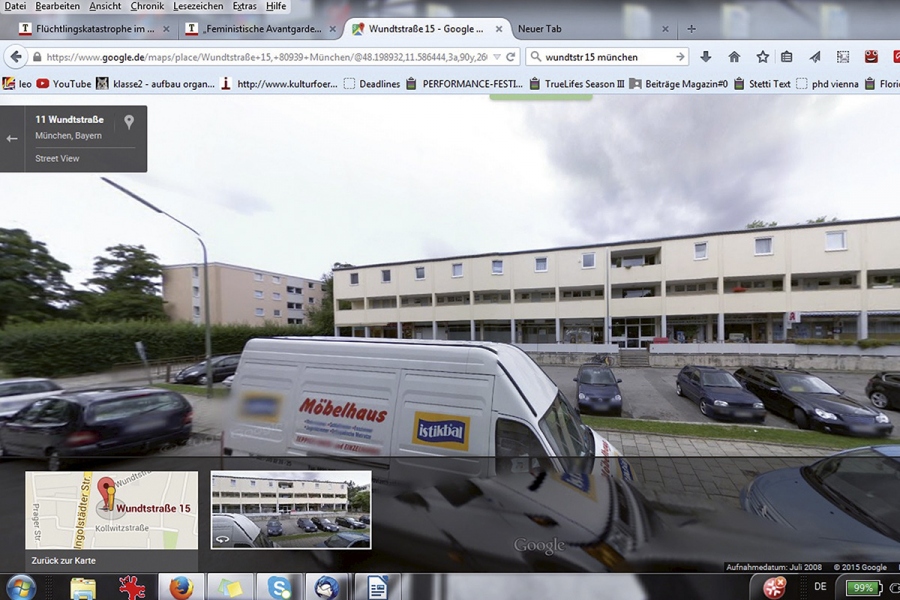 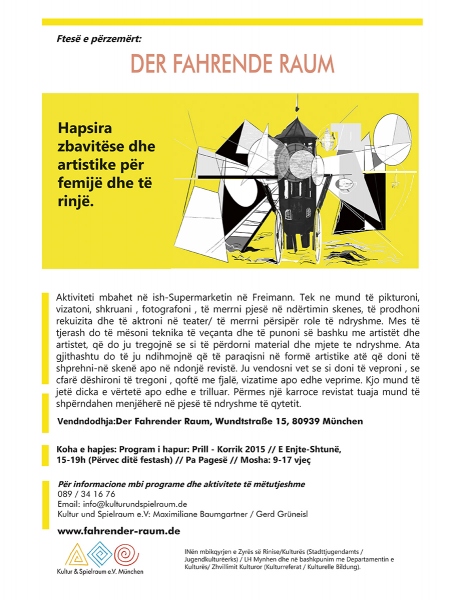 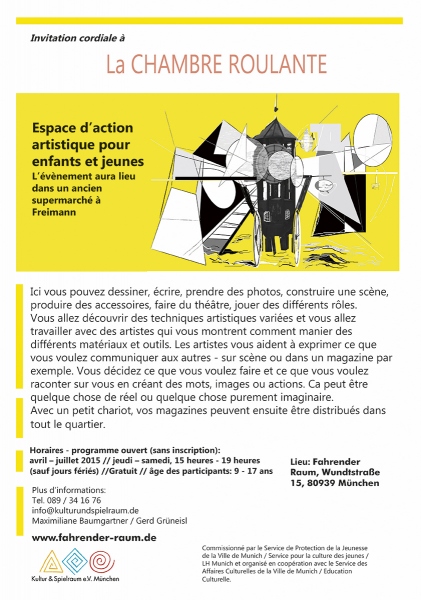 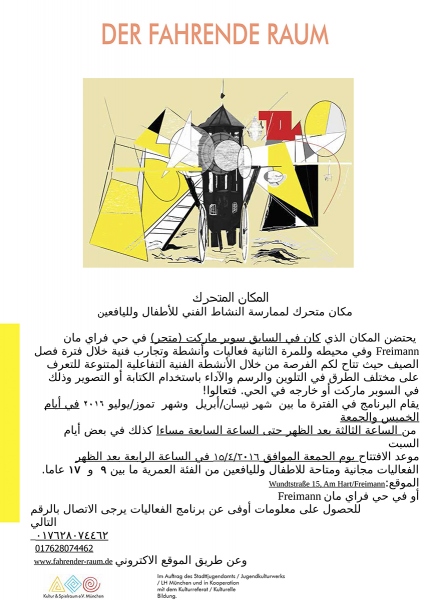 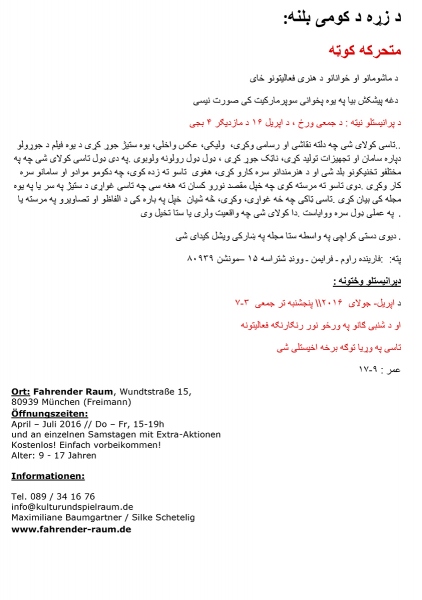